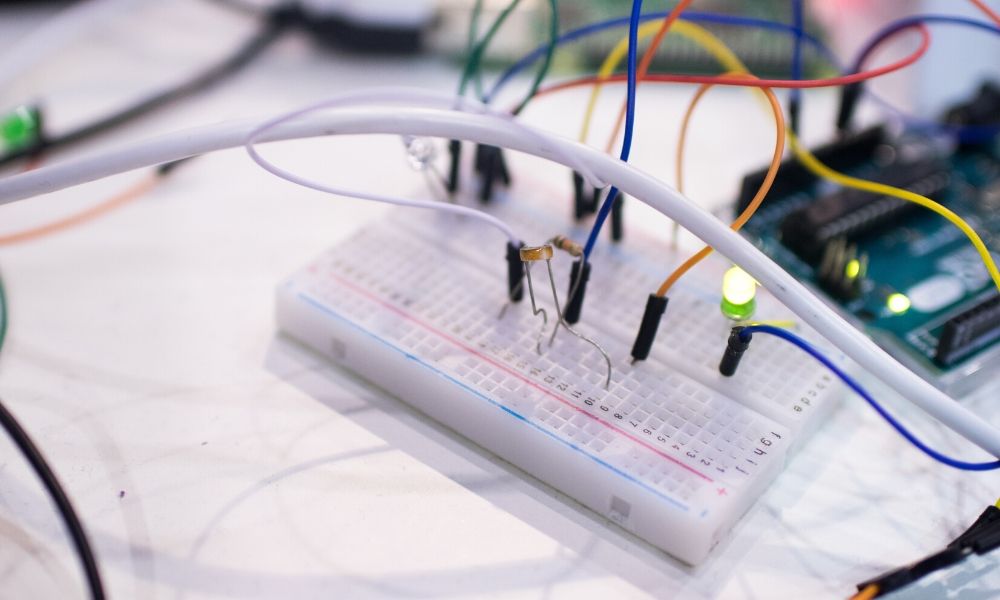 Light sensors are invaluable tools in so many industries. In laymen’s terms, a light sensor detects the surrounding light of an area and transforms that radiation into an electrical current. This article will provide a brief overview of the different types of light sensors. Each kind of light sensor operates slightly differently and has a unique application.

Photoresistors are also known as light-dependent resistors. Photoresistors consist of semiconductors. When light hits an object, the object absorbs the radiation from the light, and electrons move from the valance band of the semiconductor to the conduction band. If there are tons of electrons in the conduction band, the resistance will be incredibly low. Essentially, as the light increases, the resistance decreases. This means that if a photoresistor was in a completely dark room, the resistance would be at 100%. These devices are generally used in streetlamps or some photography equipment, such as a light meter. These light measurement sensors help photographers capture more accurate pictures because they help professionals understand how the light will impact the scene of the photo they’re trying to take.

Photodiodes are a type of light sensor that converts light into an electric current. Basically, when light hits a photodiode, an electron-hole pair is formed. Yet, it’s vital to note that the light must have at least 1.1 electron volts for this pair to form. The electrons will have a negative charge, and the hole will have a positive charge. This creates depletion regions in a photodiode. The electron-hole pair can’t stay in the depleted zone, so they move towards the positive charge where the hole was first created. Photodiodes use this electron-hole pair to convert light into an electrical current. Photodiodes are used in various devices, including smoke detectors and televisions.