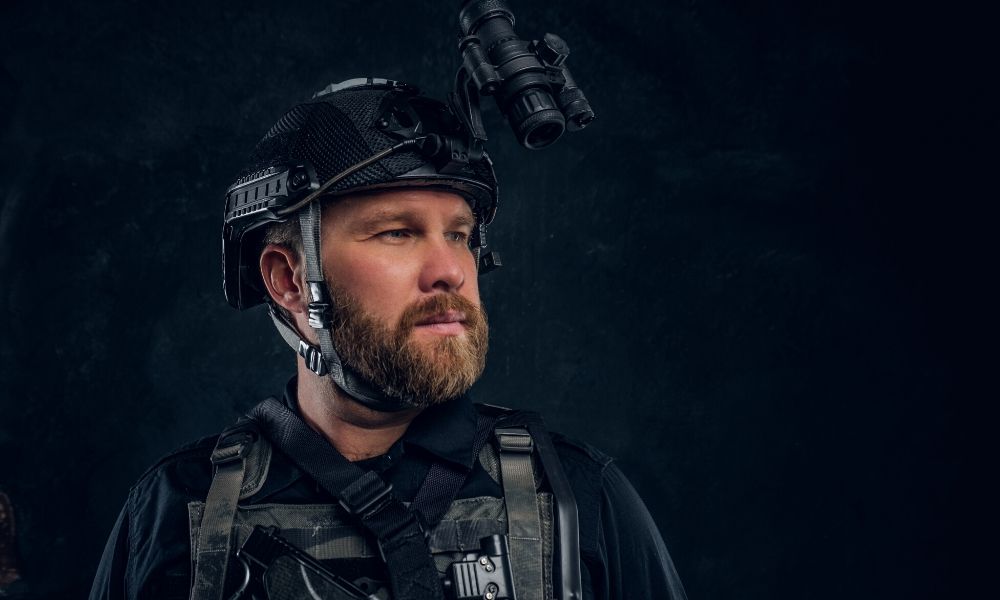 Night vision technology has so many applications. Hunters use NVDs (night vision devices) to see animals, and law enforcement uses it to for staking out suspects in the dark. Even though so many industries use night vision, not many people understand how complex the science is. This article will cover how night vision works to gain a deeper understanding of how the machines operate.

There are two fundamental principles that everyone should understand about night vision. These concepts are image-enhancement and thermal imaging. Image-enhancement systems use the available light in a surrounding area to amplify a particular object. These light measuring devices collect light that is lower on the infrared spectrum, and thus not otherwise visible to the naked eye. Thermal imaging, on the other hand, captures light that is higher on the infrared spectrum. This light is emitted as heat. Moving objects, like human bodies, emit more heat than standing buildings.

It’s essential to clarify the differences between image-enhancement and thermal imaging to understand how night vision works.

As previously stated, image-enhancement collects all the available light that is lower on the infrared spectrum. Then, the information collected is sent to an image-intensifier tube where photons of light are converted into electrons. The tube is called a photocathode, and other electrons are already present there. The new and existing electrons are multiplied by a micro-channel plate (MCP) within the tube. The MCP increases the number of electrons within the tunnel so that there are thousands of electrons present. At the end of the photocathode, there is a screen covered with phosphors. The phosphors eventually heat up so much that they release photons, which create a green image on a screen.

Thermal imaging is much less complex than image-enhancement. A specialized lens is necessary to capture all the infrared light in the scene. From there, detectors create a temperature pattern of the subject called a thermogram. The thermogram is used to detect electric impulses, which are subsequently transferred to a circuit board and placed on a display for users to see.

Night vision technology helps so many people every day. Military officials use NVDs in combat, and the equipment is also vital in the surveillance industry. Thus, industry leaders should purchase state-of-the-art equipment to avoid running into any issues. Furthermore, manufacturers should test all devices before putting them on the market. This sentiment refers to the displays that project night vision images, too. After all, a device is only as effective as the display the image is projected on. Gamma Scientific is a leader in the display measurement field. We help ensure that trained professionals calibrate our products before anyone uses them.