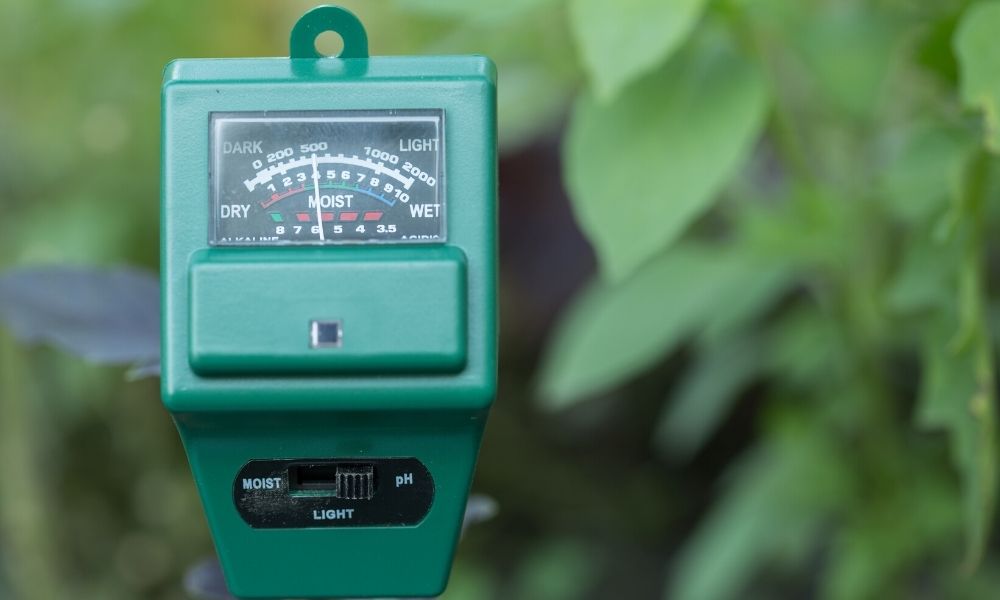 Interpreting color is an incredibly complex process. There are several elements of color, including hue, saturation, and luminance. These three factors work in tandem to help the human brain interpret specific images. Although all concepts are crucial, this article will answer the question of why luminance is the key component of color.

Luminance measures the intensity of light. As previously mentioned, it interacts with other components of color, hue, and saturation. Hue is the purity of a color, and saturation refers to the intensity of the color itself. Each color on the color wheel has a specific hue percentage. Blue has the lowest hue percentage, and yellow has the highest. However, these numbers can change if color is saturated. For example, pure blue has a hue percentage of forty-four. When someone tries to create a lighter shade of blue, the hue percentage increases, as does its luminance values. After all, baby blue is brighter than pure blue. However, when someone tries to make a lighter yellow, the hue percentage decreases because pale yellow is duller than pure yellow. This process shows that hue, saturation, and luminance are directly correlated with one another.

Luminance and the environment

Luminance can also change depending on someone’s environment and the time of day. Everyone has cones and rods in their eyes. Individuals have three types of cones: S-cones, M-cones, and L-cones. These cones each interpret a different primary color: blue, green, and red, respectively. Cones help a person perceive color during the daytime. During the day, the three types of cones gather information and send it to the brain. Luminance is dependent on a specific wavelength and the intensity of the light someone is viewing.

Rods, on the other hand, are much more sensitive. Rods can’t perceive bright colors like cones, so they work better at night. Once again, the color someone sees at night is dependent on wavelength and light intensity. The only that’s different is that rods interpret grays and medium tones much better than cones.

Luminance is the key component of color because many factors influence a color’s luminance values. This article has discussed how luminance interacts with hue saturation and the role a person’s environment plays. It should also be noted that luminance is a talked-about subject in the display measurement industry. Military officials and those in the medical field need their displays and screens to be crisp because they analyze critical images. That’s why supervisors must ensure all of their display equipment has been tested before they use it. Gamma Scientific sells top-of-the-line luminance meters and optical sensors to put the highest quality products on the market. Gamma Scientific is ISOIEC 17025 accredited by NVLAP, so companies can rest assured every device they use on the job is safe and superior.