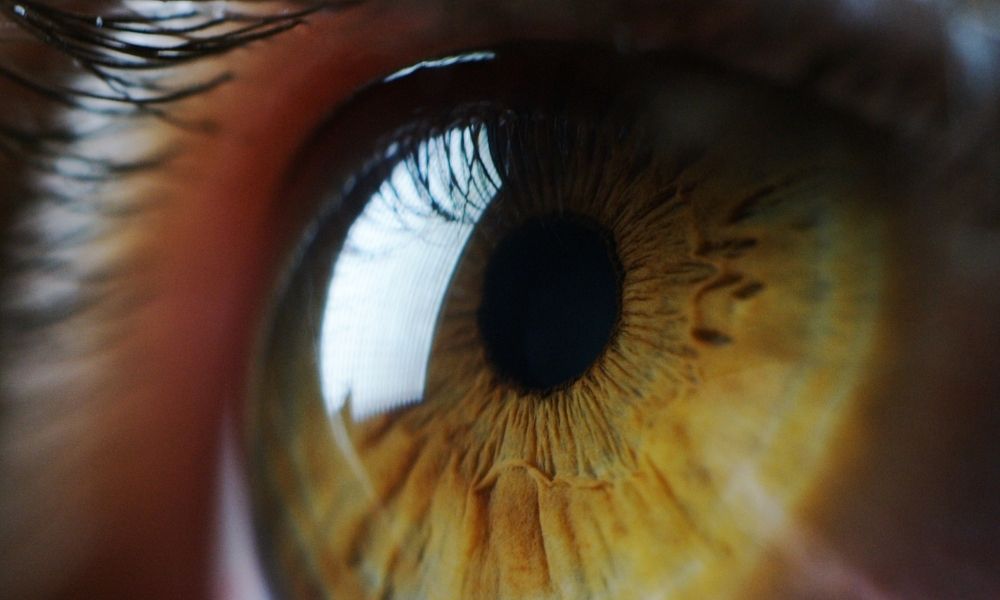 After a brief sabbatical, Electromagnetic Spectrum 101 is back in session. We continue our series of closer—but not too close—looks at the spectrum of electromagnetic radiation with the middle of the continuum: the Venus in our “Raging Martians Invaded Venus Using X-Ray Guns” mnemonic.

The naked eye, though quite perceptive in many respects, can only perceive one of the seven bands of electromagnetic radiation. Radio waves, microwaves, and infrared light, which we examined in our prior post, all have frequencies too low for the eye to detect. Ultraviolet light, x-rays, and gamma rays bear frequencies too high to see—and these rays can often be dangerous or deadly, too. In the middle, just like Goldilocks, are frequencies that are just right: those we call visible light. Today’s installment of Electromagnetic Spectrum 101 will cover this visible spectrum of light in greater depth.

Visible Light by the Numbers

For human beings, “visible light” ranges in frequency from 400 to 790 terahertz. This places it between infrared and ultraviolet light. However, the eyes of other species can perceive lower or higher frequencies, seeing infrared or ultraviolet light that humans cannot. Bees are perhaps the best example of this, being able to see some ultraviolet light to aid in pollination.

Breaking Down the Spectrum

Surely you have become acquainted with a gentleman by the name of Roy G. Biv. ROYGBIV stands for red, orange, yellow, green, blue, indigo, and violet. This classification, which dates to Isaac Newton and an insistence upon matching spectral light to the seven tones of a musical scale, can use some improvements in the modern era, sending Roy G. Biv off to a well-earned retirement. Instead, conceive of the visible spectrum as following green with cyan, blue, and violet. The designation of cyan as a color between green and blue is a more intuitive way to label this middle part of the spectrum.

Though the spectrum of light contains many colors, it does not contain every color. Shades of grey do not fall along the visible spectrum; we must create them by managing saturation and brightness levels. Black is absent from the spectrum, being the absence of light. Metallic colors such as silver and gold, which we struggle to replicate on computer monitors accurately, do not fall under spectral light.

To measure visible light more precisely than what our eyes can do, we turn to technology. Gamma Scientific features light intensity measurement devices that can tell you everything you need to know about quantities and qualities, such as luminous intensity and luminous flux. In our next installment of Electromagnetic Spectrum 101, we’ll follow our look at the visible spectrum with what lies beyond the highest violet our eyes can see.

The Technological Applications of Electromagnetic Waves