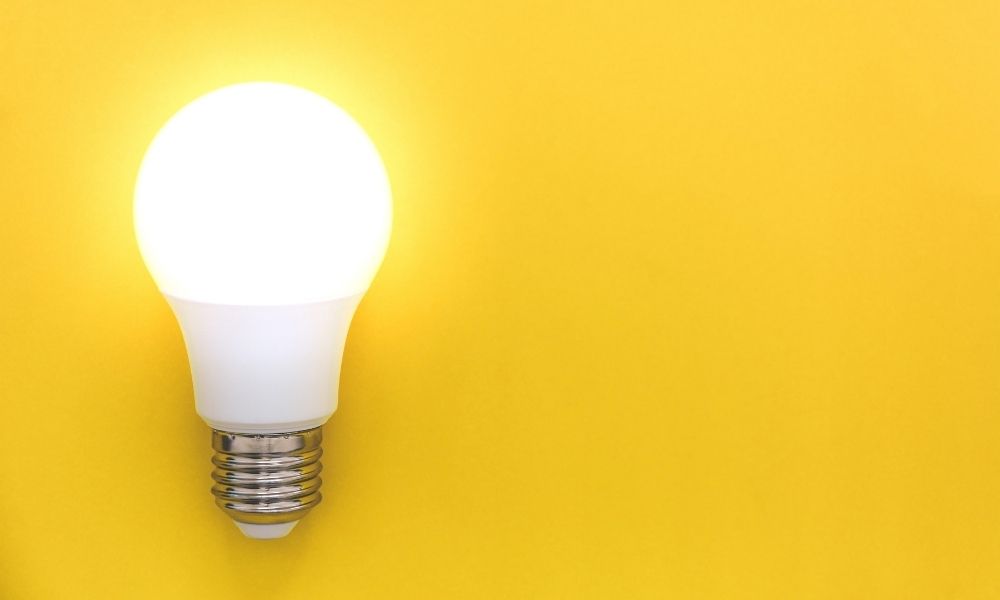 A light-emitting diode is more than a mechanism that simply turns on and off. Beyond simply emitting one kind of white light, LEDs have the capacity to shine in thousands of tones. The characteristics of a light’s color and intensity are known as its chromaticity, and this metric is significant to LED manufacturers and consumers alike. The importance of measuring LED chromaticity looms large before products go to market.

Let’s begin by thinking about color models and how we define the color space. We do so under subtractive or additive principles, where combining all the primary colors results in either white or black. Printers work within a subtractive color model better known as CMYK, standing for the four inks most printers use: cyan, magenta, yellow, and key (black). In theory, cyan, magenta, and yellow combine to form black, though most inks instead yield a muddy dark grey and rely on a dedicated black ink instead. To measure light on something like a television or computer monitor, people use the RGB model. Here, the three primary light colors—red, green, and blue—combine to form white.

Though useful in many applications, limitations of the RGB model led to the creation of another light-based additive model: hue, saturation, and brightness, or HSB (some people prefer HSV, with “value” standing in for “brightness”). Chromaticity concerns itself with two of these parameters: hue and saturation. These quantify the color of a light and its intensity, respectively. Because a light can’t move along the brightness axis of white to black, chromaticity measurements disregard this parameter.

Part of the magic of LEDs is their versatility. Because they don’t appear in just one kind of white, LEDs can come in a variety of colors across the hue/saturation space, as well as different tones within what we would refer to in layman’s terms as “white light.” LEDs can replicate the warm whites of incandescent bulbs, the cool whites of fluorescents, and the natural appearance of sunlight. The importance of measuring LED chromaticity rises as we convert the last of our incandescent lights to LEDs. Cool white bulbs are a poor fit for most living rooms. To deliver LEDs that illuminate as advertised, manufacturers must test their LEDs to meet specifications. LEDs that don’t have reliable chromaticity standards will disappoint consumers and cost companies money.

Having the right color temperature is pivotal. LED testing systems from Gamma Scientific perform LED brightness measurement analyses across various parameters, including chromaticity. Before LEDs are ready for sale, they need to prove that they deliver correct colors, have the proper stability, and produce the desired angle width. For the quality control your LEDs need, look to Gamma Scientific’s full array of tests.

What Is Photonics and How Exactly Does It Work?

How Does a Tunable Light Source Work