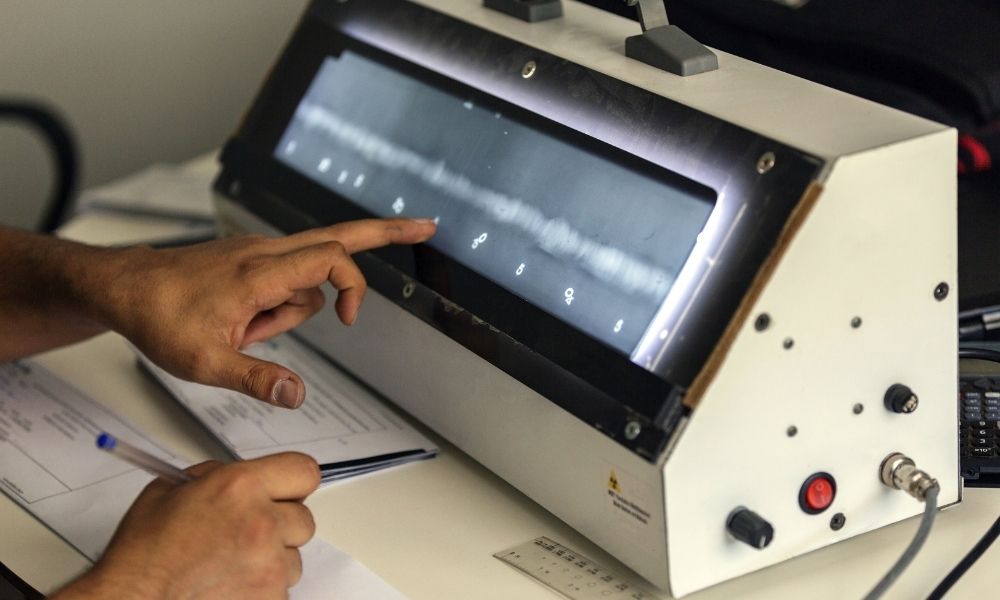 Welcome back to Electromagnetic Spectrum 101! For this chapter, we’re covering gamma rays. If you’re a Marvel fan, you may recognize gamma rays for what they did to the mild-mannered Bruce Banner. While this is likely the public’s biggest exposure (pun intended) to gamma rays in popular culture, the depiction is more than a little inaccurate. To find out some actual information on gamma rays, keep reading.

Gamma Rays by the Numbers

Gamma rays produced by radioactive decay have an energy range of a few kiloelectronvolts (keV) to around eight megaelectronvolts (MeV), which corresponds to the energy levels seen in nuclei with relatively long lifetimes. Using gamma spectroscopy, experts can use gamma rays to identify radionuclides by way of their energy spectrum. Some of the most energetic gamma rays ever recorded were found coming from a microquasar called Cygnus X-3 and measured in the range of 100–1000 teraelectronvolts (TeV).

Gamma rays have the greatest energy and shortest wavelengths out of any electromagnetic wave. They’re made by the universe’s hottest and most energetic objects, such as neutron stars and pulsars, supernova explosions, and areas near black holes. Gamma waves are produced in the Earth’s atmosphere by nuclear bombs, lightning, and the radioactive decay of elements.

Gamma rays are not able to be reflected by mirrors like normal light and x-rays are. Gamma rays are so small that they can easily go through the gaps in a detector’s atoms. Gamma-ray detectors often include large crystals that are packed closely together. Gamma rays smash with electrons in the crystal as they pass through. When a gamma ray collides with an electron, the gamma ray loses energy, just like a cue ball would when it hits an eight ball. This phenomenon is known as Compton scattering. Collisions of these types of objects generate electrically charged particles that the sensor can discover.

Gamma-ray bursts have been the most powerful and brightest electromagnetic occurrences in history since the Big Bang. In under 10 seconds, they can release as much energy as our Sun will put out in its 10-billion-year lifespan. Gamma-ray astronomy gives a unique chance to investigate these strange phenomena. Scientists are able to examine high-energy physics in space to find new hypotheses by conducting experiments that they could not do on Earth. The night sky would appear very peculiar and foreign if gamma rays were visible. The glow of the static stars of our night sky would be erased by pulses of fast-changing, high-energy gamma radiation that shines for mere fractions of a second to minutes before dimming and being replaced by new ones.

If you enjoyed learning a little bit about gamma rays, or any of the Electromagnetic Spectrum 101 series, keep your eyes peeled for the final chapter, where we’ll finally get to talk about x-rays! And if all of this has you curious about measuring light for yourself, you can find an array of light intensity sensors right here at Gamma Scientific.

Why Luminance is the Key Component of Color

The Importance of Testing LED Equipment