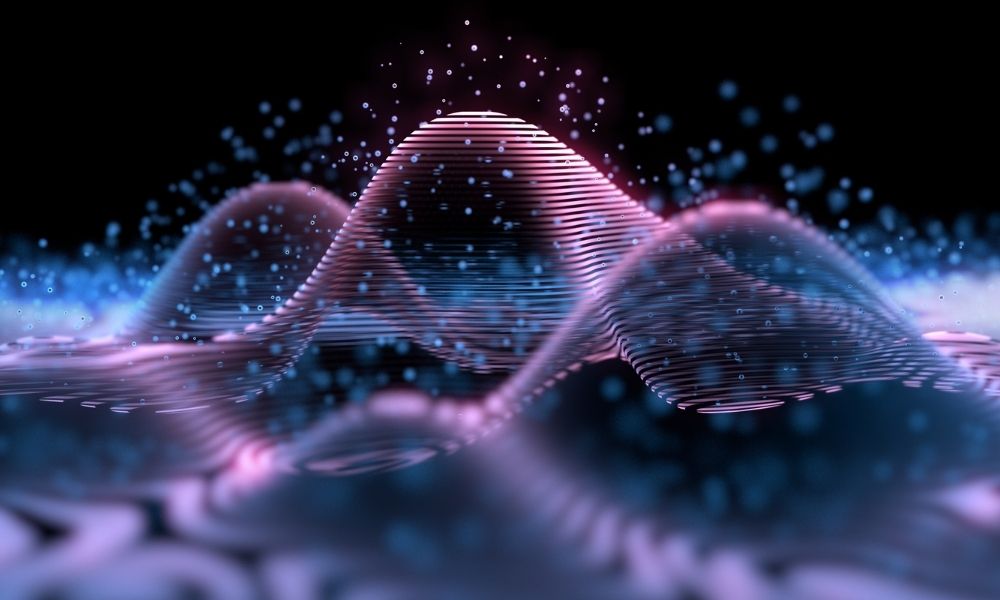 Ever wonder how your mobile phone can carry your voice to someone else across the world? It does so by using electromagnetic waves. These are fluctuations in magnetic and electric fields that can travel through space. Since they have no tether to physical material, they can pass through walls, buildings, and even our bodies.

Electromagnetic waves play a massive role in our lives. We can enjoy mobile phones, radio, TV, and more by controlling and manipulating these waves. Light testing equipment also checks for the presence of EM waves. So, EM waves are much more relevant than we might think. Delve into some of the technological applications of electromagnetic waves and discover how they’ve been making our lives easier for decades.

First, we’ll examine the most common application of EM waves—radio waves. A radio wave can broadcast FM and AM radio signals, but it can also do more. Your television uses radio waves to broadcast the signal from various TV stations (assuming you’re watching analog TV instead of streaming). Finally, radio waves have applications in the military through radar. That’s why radar and radio begin with the same three letters.

Another form of an EM wave is a microwave. As you probably guessed, these are the waves that a household microwave uses to heat food. That’s not their only use, though. Microwaves are pretty similar to radio waves as they’re also used for communication. TV stations use microwaves to send their signals out to longer distances.

An infrared wave generates heat, and it’s also used in TV remote controls. In today’s age, Bluetooth technology has primarily replaced infrared. Yet, infrared waves are necessary for creating heat-vision and night-vision cameras. That’s because every living creature emits heat, which is infrared waves. That means anything that gets hot is producing a lot of infrared waves.

An x-ray is simply a form of EM wave used for internal photography. It uses a penetrating form of EM radiation to take pictures inside your body. The medical field uses the same EM radiation type as a cancer treatment. The radiation is concentrated in a high-energy form to eliminate cancer cells.

As you can see, there are numerous technological applications of electromagnetic waves. In addition, many of them are more prevalent in our lives than we realize. EM waves are around us every day, from listening to the radio on the way to work to re-heating lunch in the microwave. They help us communicate, photograph our organs, and talk on the phone.