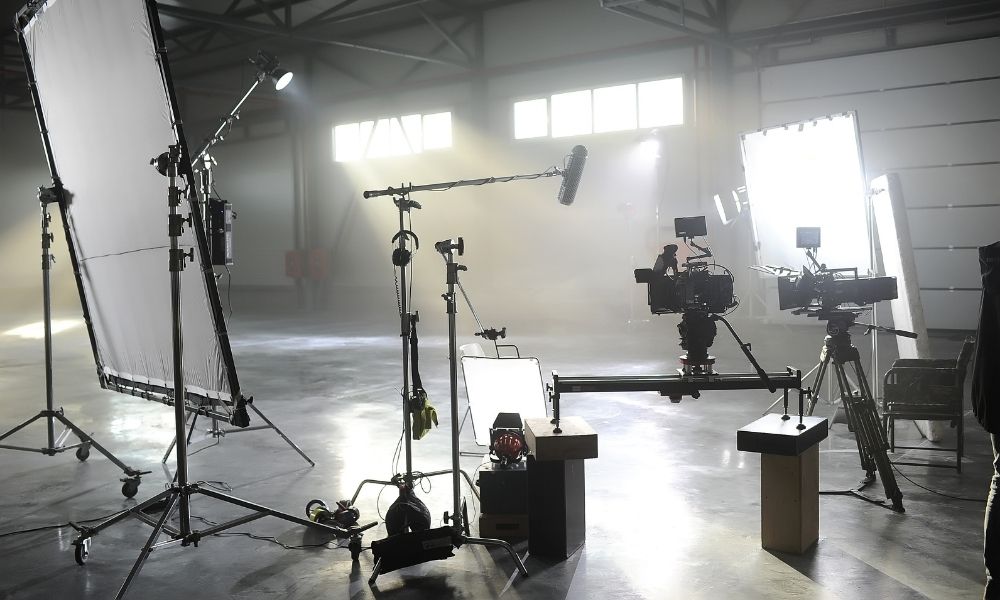 It’s easy to think about LEDs in typical applications like household lighting and the like. But the truth is, this unique technology possesses far more exciting capabilities than your basic table lamp or overhead lights. In fact, LEDs have been helping cinematographers capture the essence of their favorite scenes for decades. Explore how this dynamic technology is forging a path for filmmakers in this brief guide on the cinematic applications of LEDs.

Why Are LEDs Used in Modern Cinematography?

It’s best to start this discussion of LED lighting for modern film sets by talking about why these lights continue to play an integral role in cinematography. For decades, LEDs have been used to create the perfect cinematic mood in films. To start, they make achieving excellent primary lighting for any film set more accessible and more feasible. Second, you can easily control this kind of lighting with a remote.

Thus, it makes lighting an entire scene from one location much more effortless. The use of LEDs in cinematography has been present since their conception. But in recent years, the role of LEDs has become increasingly commonplace in the film industry. That’s because they allow for more economical filmmaking. Plus, their flexibility and durable build make them ideal for filmmakers looking for lighting options that offer longevity, versatility, and unforgettable, onscreen results.

What Are the Advantages of This Lighting Technique?

Of course, the benefits of LED lighting for modern film sets go beyond their durable and economic nature. This popular lighting option comes with a host of advantages that can push great scenes over the line and into perfection. LEDs are lightweight, making them much easier to maneuver on shoots that require a lot of movement. They also have an impressive lifespan of up 100,000 hours before needing replacement, which means they’re well worth the upfront investment.

Plus, because LEDs are energy-efficient, they don’t run as hot, making production a bit safer from burns and other accidents. Along with that, there’s a versatile range of LED lighting options, from variable wavelength LEDs to high-powered white LED light panel kits. With such a variety of options, filmmakers can benefit from a range of unique features, like oscillating, strobing, and dimming effects that can breathe genuine life into a scene.

By now, we understand that LEDs have been playing a prominent role in cinematography for decades. We also know that this significant role is likely due to the numerous benefits these particular lighting options can offer filmmakers of every level. But can LEDs stand to improve filmmaking overall? If you ask us, the answer is simple yes.

LEDs open up the world of film for all manner of would-be cinematographers. Their affordability and long lifespans offer top-of-the-line equipment to indie darlings and household names alike. Optimizing testing for the wide range of LED lighting will also help maximize your film sets and scenes.

The Advantages of Using LED Light in Photography