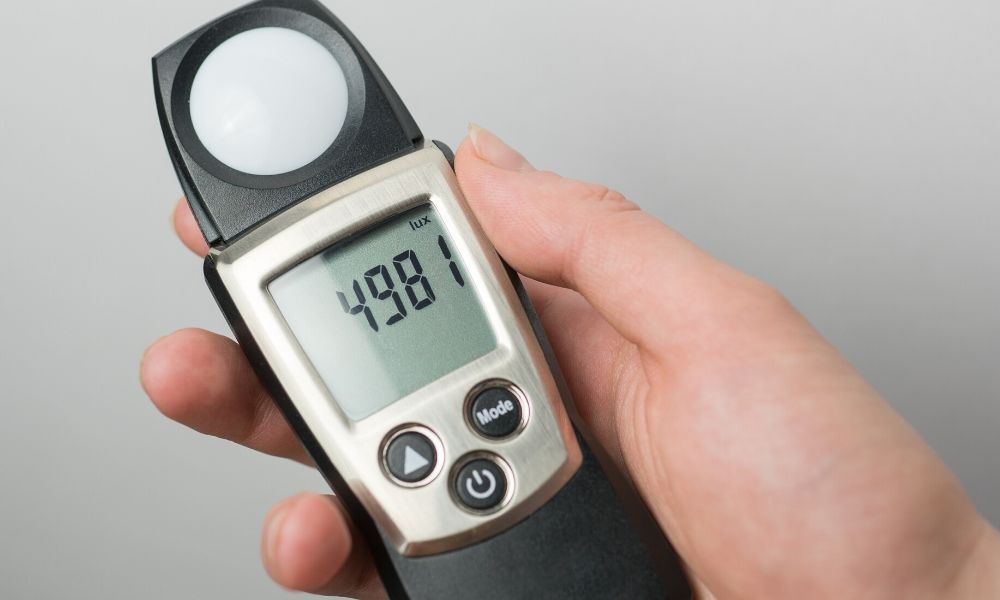 The display industry is incredibly complex. Most people don’t have a clue about all the terminology and concepts within the field. People think in terms of brightness and dullness. However, things are much more intense than that. This article will explain the difference between luminance and illuminance. Hopefully, people will get a better understanding of the components involved in the display industry.

Luminance is an incredibly vital component of the display industry. If you don’t understand luminance, you’ll never fully understand how to measure a display accurately. In laymen’s terms, luminance refers to the amount of light that passes through, emits from, or reflects off an object. One can measure luminance using a luminance meter. Luminance meters determine how much light is passing through an object, so professionals can determine how much the light is affecting it. You can display the measure of luminance using candela per square meter.