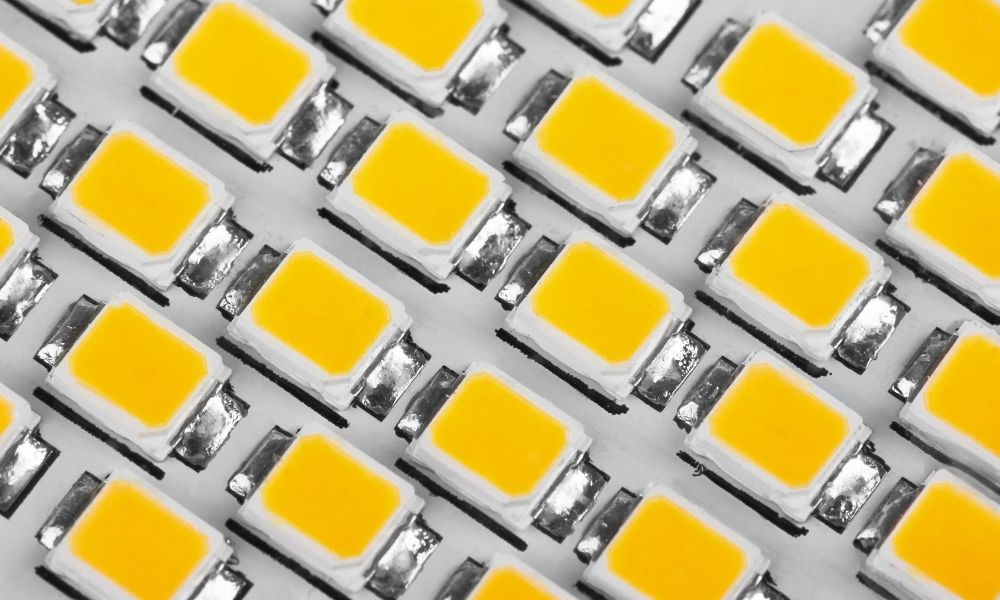 There are myriad ways to power your LEDs. But it’s essential to consider which types of power supplies will contribute to the longevity and effectiveness of your light systems. For this reason, it’s imperative to gain an understanding of constant current and constant power supply, their differences, and when it’s best to use each one.

What Is Constant Current?

In its most basic definition, a constant current is a form of power supply that regulates the current that flows through an LED array. The current helps maintain the desired level of light output without overwhelming the LED.

Devices that produce constant current supply are often designed with special converters that tailor their power output to the electrical characteristic of the LED array. As a result, it allows for the most accurate and appropriate power production to the LED regardless of any supply-voltage fluctuation or other changes that might occur during operation.

When Do I Use Constant Current?

Part of understanding constant current and constant power supply is gleaning which situations are most appropriate for each one. And constant current power supplies are typically most effective if you’re working with particular, high-powered devices, such as a variable wavelength LED. When an LED is switched on, minute changes in voltage can produce a 100 percent increase in the current that’s coursing through it.

Although this does result in brighter lighting, it will eventually cause the voltage to significantly exceed its limits, produce extra heat, reduce the lifespan of your LED, and ultimately ruin it altogether. But with a constant current supply, the amount of power can be regulated appropriately so that your LEDs can function optimally.

What Is Constant Power Supply?

Conversely, a constant power supply is a system that receives what’s referred to as “standard line voltage.” Generally, this is the kind of system that gives output through the electrical wall outlets in your home.

And as the name suggests, constant power supplies remain at a consistent voltage regardless of the output load being released. These systems will not work correctly if the voltage fluctuates, so they must have a constant voltage running through them during operation.

When Do I Use Constant Power?

Previously, we discussed the usefulness of constant currents when it comes to smaller-scale devices and systems. But in the context of a real-world example, like lighting your home, it doesn’t make sense economically to use constant current supplies on a larger scale.

In fact, in the more familiar applications of LEDs, manufacturers tend to create products, such as LED strips, rope lights, and LED bars. These lighting systems come with built-in current-limiting resistors, meaning your LEDs will automatically be less vulnerable to changes in voltage.

And since the LED system itself regulates their voltage, all they need to function correctly is a constant power supply that produces the appropriate voltage. In summation, constant power supplies are best used when dealing with lighting on a larger, more practical scale.

Radiance vs. Irradiance: The Differences

How Light Meters are Used in Dentistry

A Beginner’s Guide to Photometry