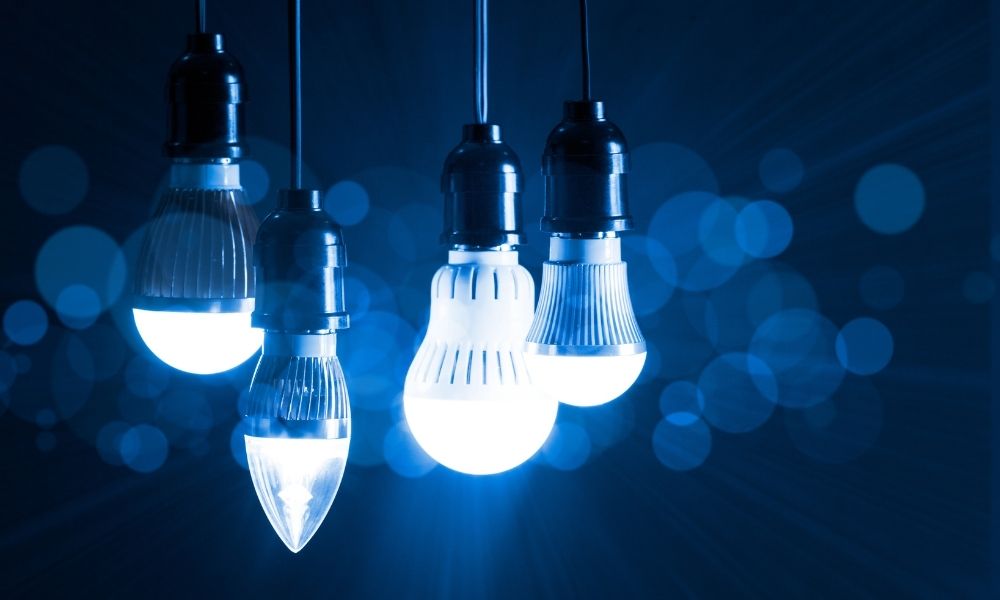 Producing quality LEDs requires a knowledge of how they function. And understanding differential and absolute photometry is a primary aspect of ensuring your LEDs are working correctly and consistently emitting plenty of light. Explore the basics of these light testing methods to see how they can help you ensure that you’re always providing quality lighting solutions.

What Is Differential Photometry?

In its most basic definition, differential photometry is a method used for testing the brightness of luminescent objects. This type of photometry can measure the number of lumens put out by multiple sources of light. Differential testing systems can do this because they adjust to fit the brightness of the various light sources they’re measuring.

Additionally, the term “differential photometry” is quite broad. In a general sense, we could say that this way of measuring light can be used on anything from light pollution in major cities to astronomical bodies such as stars and planets. However, this form of measurement is also quite effective regarding testing LED lamps and lighting systems.

When Is It Used in LED Testing?

Differential photometry is a system that gauges measurements by comparing the brightness of one object with that of another. Because of this, it’s best used in situations where several tunable light sources or LED systems need to be measured in one go.

Suppose you were trying to determine if each bulb in a dimmable LED strip was putting out the standard number of lumens for each of its brightness settings. In this case, it would be wise to use differential photometry to test the strip. The flexible nature of differential photometry would allow you to adjust where needed so that you could test each bulb and setting for quality assurance and functionality.

What Is Absolute Photometry?

While you can adjust differential systems to measure the distribution of light among several lamps or bulbs, absolute photometry can only measure one source of light at a time. So, it’s more effective when used on singular sources of light.

When Is It Used in LED Testing?

Absolute photometry precisely measures lumen outputs without room for adjustment. Because of this characteristic, this form of light measurement is best for testing specific, singular bodies of light, such as LED bulbs. Specifically, absolute photometry would come in handy when the quality of an LED bulb needs testing.

Better yet, this form of photometry might be at its best when a bulb needs to be measured to ensure it’s emitting the right amount of brightness for its intended magnitude. Either way, absolute photometry is best when the exact brightness of a singular object, like a bulb, needs to be tested for quality and proper function.

How Light Meters are Used in Dentistry

The Advantages of Using LED Light in Photography